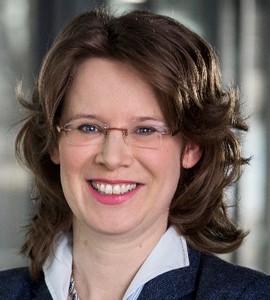 Atje Drexler is Senior Vice President International Understanding and Cooperation since January 2020 and oversees the foundations programmes on peace and inequality. Between 2013 and 2020, she headed the Department International Relations Europe and its Neighbours. Atje has been with the Robert Bosch Stiftung since 2001 working primarily in the Health and Science Department where she held the position of Deputy Head of Department from 2007 through 2012. In this position she was responsible for the foundation’s medical and research institutions. Before joining the foundation, she worked in the automotive industry for three years. Atje Drexler graduated from the University of Göttingen in 1998 with a Masters degree in Slavic Studies and Political Economy, after having studied both in Germany and in St. Petersburg, Russia.