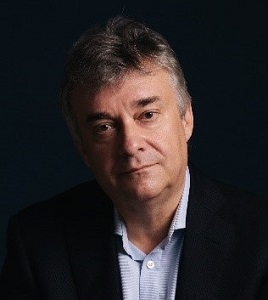 Gleb graduated from the 1st Moscow medical Institute named after I. M. Sechenov. Since 1996, he has worked for Independent Media as an advertising Manager for The Moscow Times and Capital newspapers. Since 1998 − as part of the team that prepared the issue of the newspaper Vedomosti, in 1999 – advertising Manager. from 2000 to 2007 – advertising Director and Deputy managing Director of Vedomosti newspaper. From 2007 to 2015 – Managing Director of the business publication Vedomosti. From 2016 to 2020 — Publisher and CEO of the business publication Vedomosti. Since September 2020 – Executive Director of Forbes.
Twice winner of the media Manager of Russia award − in 2012 and 2014, in 2014 in the special category "For creating an effective tool for promoting corporate charity in the business environment".