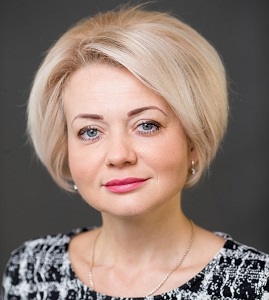 EVRAZ Director for Relations with Government Bodies and Charitable Activities

In 2001, she graduated from the Faculty of Political Science and Sociology of the Ural State University named after A.M. Gorkiy (now Ural Federal University). From 2001 to 2008 she worked at the Department of the History of Political Thoughts in the USU. Since 2008, she has been working for EVRAZ, holding the position of Director for Relations with Government Bodies and Charitable Activities. She is responsible for interaction with federal, regional and municipal authorities, coordination of charity and sponsorship projects of the company as well as general and financial management of the company's media assets in the Urals and Siberia.
A member of the "TOP-1000 Russian Managers" rating in 2016-2020. 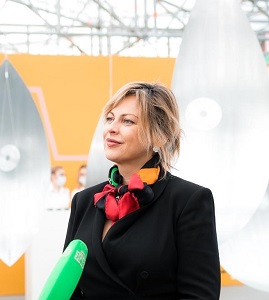 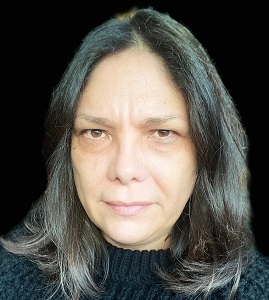 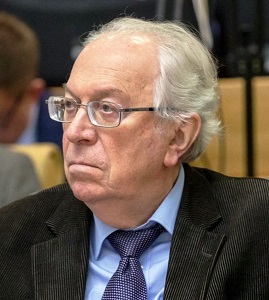 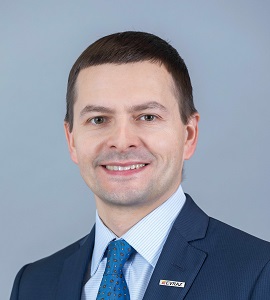