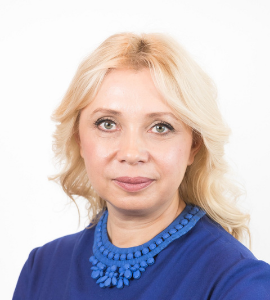 President of the Sinara charitable Foundation

Since 2006, President of the corporate charitable Foundation of the TMK and the Sinara Group. She is a Member of the charity and patronage Committee of the RSPP. Among the significant programs implemented are a grant competition for NGOs, A career guidance project "fulcrum", a project to help children with CNS cancer "Everyday charity", and a fundraising project "Children's hospital without pain". Awarded with Gratitude of Ministry of industry and trade of the Russian Federation, Honorary diploma of the Governor of the Sverdlovsk region, Honorary diploma of the Government of Sverdlovsk region the letter of thanks of legislative Assembly of Sverdlovsk region. Graduated from the faculty of Economics of the Ural state University (now Ural Federal University). 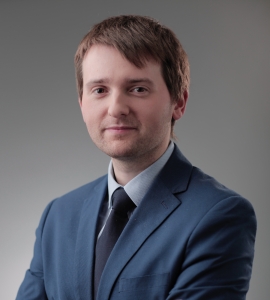 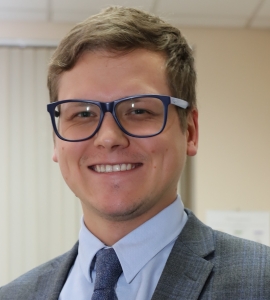 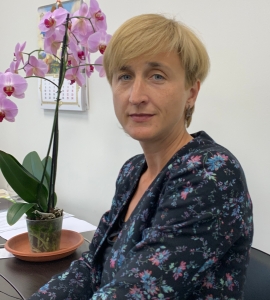 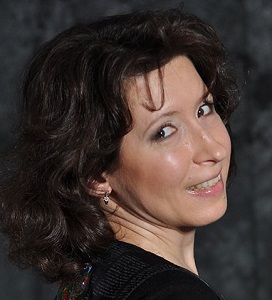